For the first time the Met Office has set up a trial to see if it is possible to use navigational buoys to gather weather data from near coastal areas.

The Met Office has just 10 weather observation buoys around the UK coast, meaning this area, which is vital when it comes to the understanding of weather systems transitioning from the open ocean to the land, is particularly data sparse.

Trinity House buoys around the coast of England and Wales

Trinity House, the lighthouse authority for England, Wales, the Channel Islands and Gibraltar, joined forces with the Met Office to help look at ways to get the latest weather information to ships of 300 tonnes or more.

Met Office weather stations are already placed on Trinity House’s Lightvessels* in the English Channel. Anyone who’s heard the shipping forecast may well have heard Lightvessels mentioned as their readings are regularly used.  Trinity House also has over 400 navigation buoys around the coast. 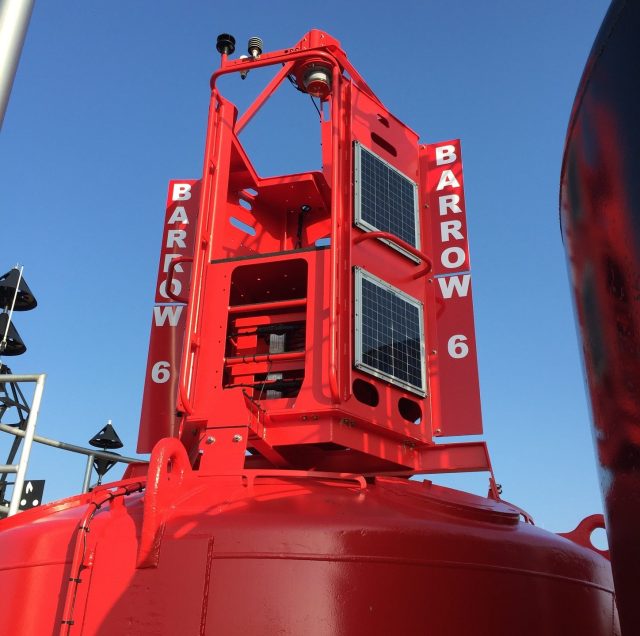 The joint project looked at placing weather observation equipment on one of the existing navigation buoys and transmitting that data to the Met Office as another source of coastal observations.

Location of Barrow 6 in relation to our closest stations

A buoy in the Thames Estuary, Barrow 6, and  another in the Bristol Channel,  have now been equipped with wind, temperature, humidity, barometric pressure and sea surface temperature sensors. 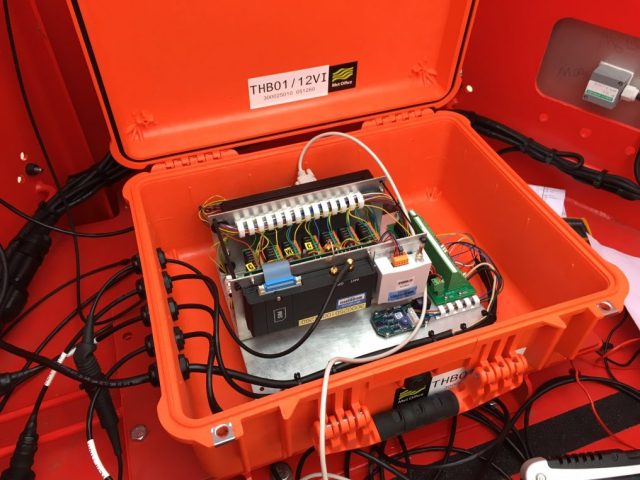 AWS system being put onto Barrow 6

This is a similar set of sensors to the other buoys in the Met Office network, although it uses  a different set up, so the systems can easily be installed on a third party buoy. In the future the data from the buoy will hopefully not only be sent to the Met Office but also to ships via Automatic Identification System (AIS**).

This new project opens up the possibility of increasing observations from this data sparse marine location.

*Lightvessel – ships that act as light houses out at sea.

**AIS is a VHF network of transceivers on ships of 300 tonnes or more which aids navigation. It is primarily an anti collision system but has dedicated message formats for other data, including meteorological data.

6 Responses to Could navigational buoys help with Met Office forecasts?