March – a month of weather contrasts

Winter seems to have hung on for quite some time this year with low temperatures, frost, ice and snow affecting many areas into late March. This isn’t altogether unusual as we are more likely to see snow at Easter than at Christmas. However, March 2012 was very different with plenty of sunshine and temperatures into the low 20s Celsius. How come?

Well, this time last year the UK was under the influence of high pressure. This gave us clear skies, plenty of sunshine and with a light southerly breeze, temperatures that were well above average. In fact, Scotland set an all time record maximum temperature with 22.8 °C at Fyvie Castle in Aberdeenshire. 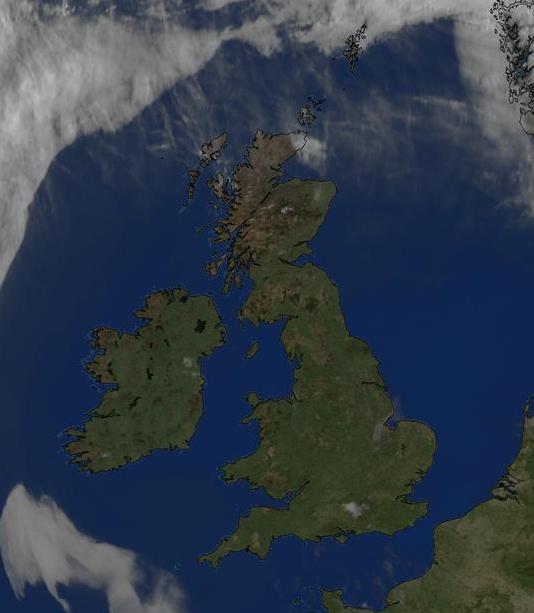 This year, with a strong easterly wind bringing cold air from Scandinavia and Eastern Europe, we have quite the opposite with eastern parts of the UK in particular seeing snow, ice and temperatures around 20 degrees Celsius lower. 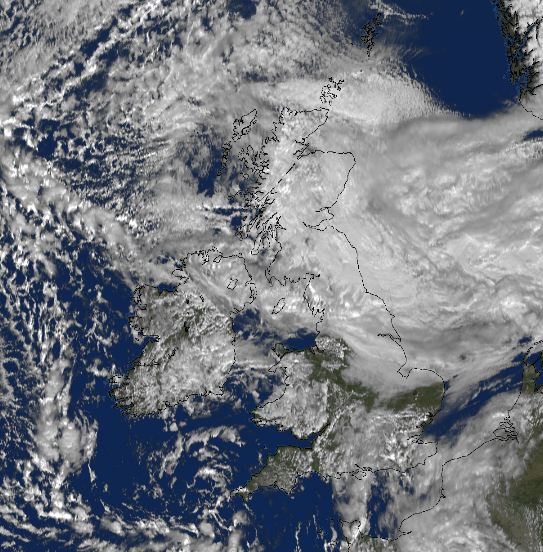 The direction of the wind therefore plays a major part in what type of weather you and I will see, especially as we have the Atlantic Ocean to our west and continental Europe to our south and east. Different wind directions bring air with different temperature and moisture contents. Meteorologically, they are termed air masses and in March 2012 we saw a Tropical Continental air mass bringing dry and warm air from the Mediterranean. This year we have been affected by a Polar Continental air mass, bringing cold air from the east. The following video explains exactly what we mean by air masses.

With different air masses constantly affecting the UK, the weather is a particularly challenging thing to forecast, especially so in March. This is because in early spring the sun is starting to rise higher in the sky and the amount of daylight hours start to increase. This means we get more heat building up in the lower part of our atmosphere. The result is slightly more energy, which in turn can lead to heavier showers. We can also see more unstable air and more active fronts as a result of greater heating. With more moisture available in the atmosphere, we also tend to see heavier or more prolonged rainfall and if this mixes with cold air, more snowfall. It makes forecasting more complicated because the extra heat and moisture adds another aspect to the weather, which tends amplify the effects of different air masses.

You can find out more about forecasting snow on our website or on the following video:

2 Responses to March – a month of weather contrasts